VRAGE’s core feature is volumetricity within the environment. Volumetric objects are structures composed from block-like modules interlocked in a grid.

Space Engineers is a sandbox game about engineering, construction, exploration and survival in space and on planets. Players build space ships, space stations, planetary outposts of various sizes and uses (civil and military), pilot ships and travel through space to explore planets and gather resources to survive. Featuring both creative and survival modes, there is no limit to what can be built, utilized and explored.

Space Engineers features a realistic, volumetric-based physics engine: everything in the game can be assembled, disassembled, damaged and destroyed. The game can be played either in single or multiplayer modes. 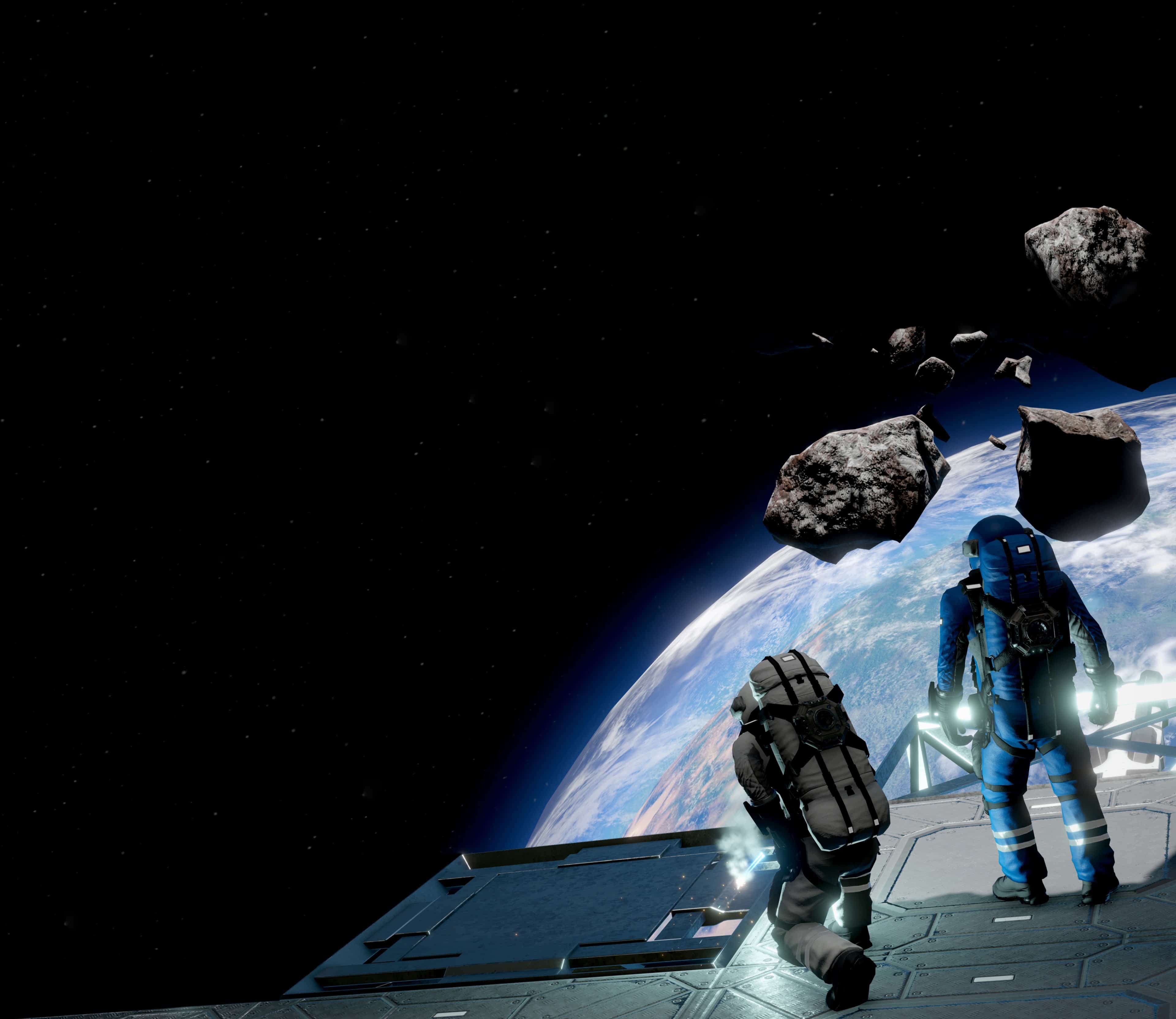 Are you keen on making a meaningful impact? Interested in joining the Keen Software House team? 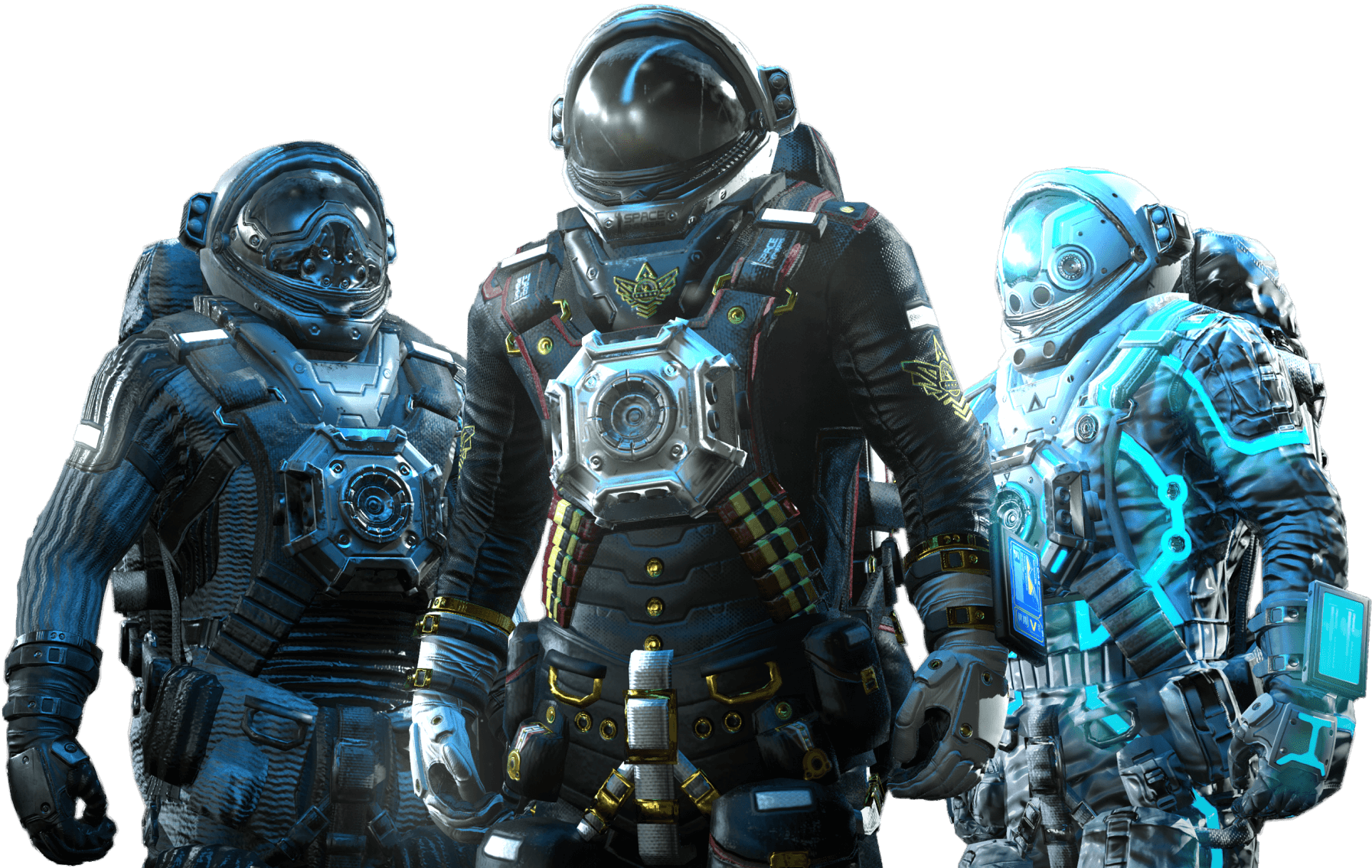